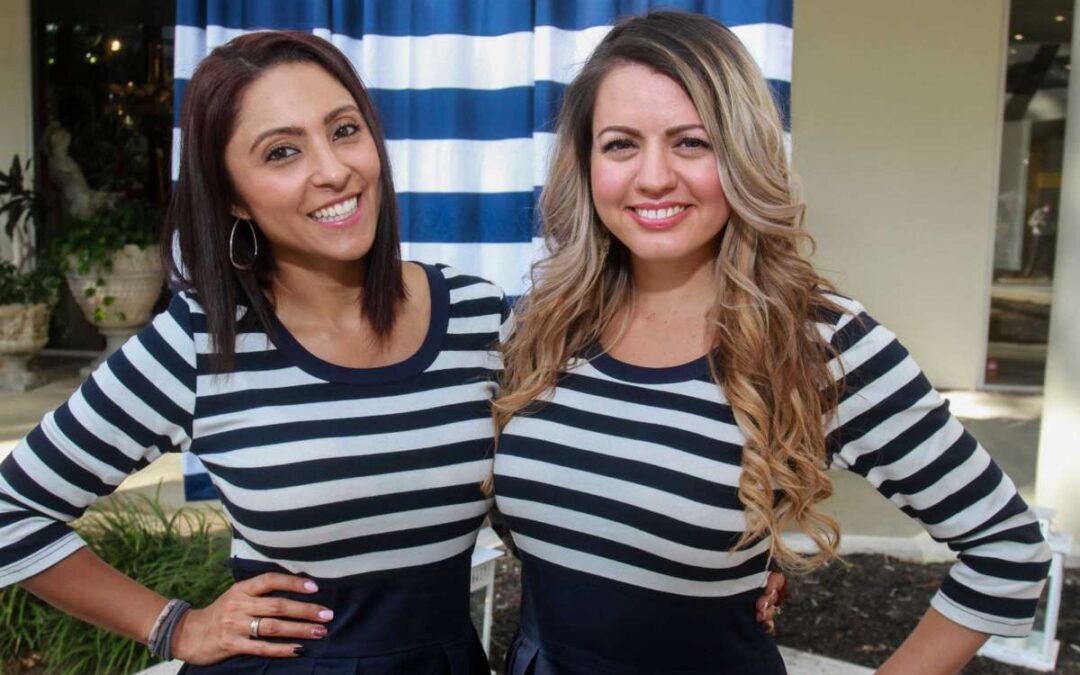 More than 700 guests turned out to the 14th annual Risotto Festival on Sunday afternoon. Attendees strolled the grounds at The Houston Design Center, enjoying risotto, plus antipasti, wine, music, entertainment and a charity auction.

Dishes, which ranged from carrot to oxtail to lobster, were created by 16 Houston chefs. A panel of judges chose the winners, announced by KPRC’s Rose-Ann Aragon, with Ja’Nel Witt of Sonoma in the Heights taking home first place for her risotto cacio e pepe.

Proceeds from the festival benefited Be A Resource for CPS Kids (BEAR), a non-profit organization that provides hope and help for abused and neglected children in Harris County. 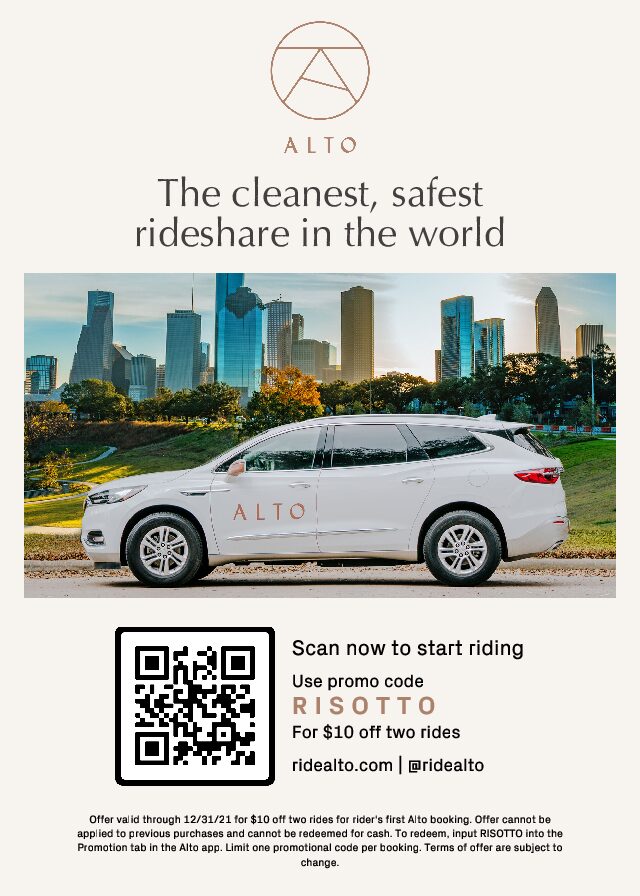 More information to come on our auction line up soon